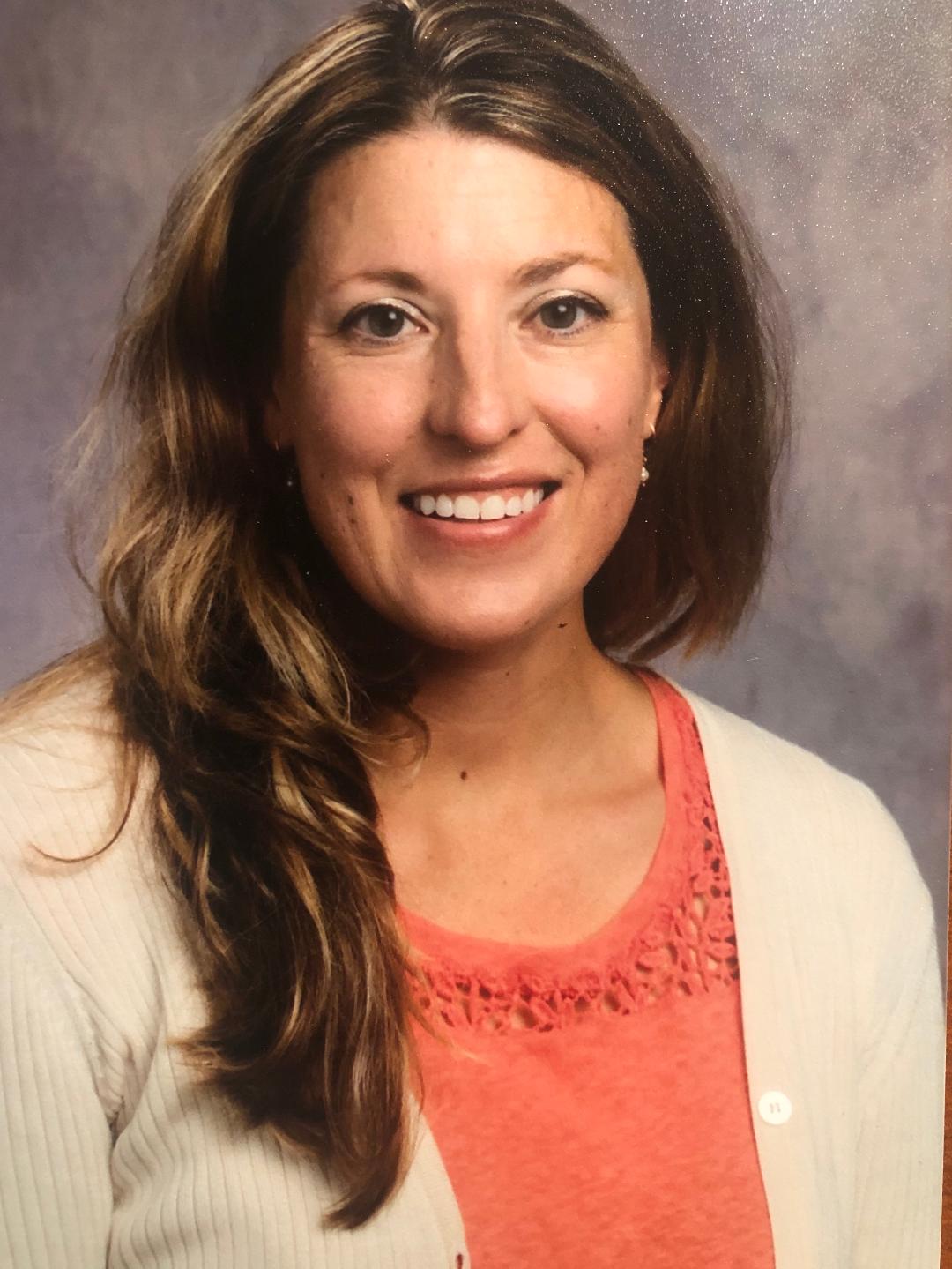 Traci was born July 19, 1972 in Williamsport, the daughter of George A Ferguson and Gloria J. Reeder of Hughesville, formerly from Mosquito Valley.

Traci is the mother of two beautiful girls, Marissa Lynn and Brianna Paige Helmrich, and she loved spending every moment she could with them.

Traci was a beautiful, fun, outgoing and super-kind woman who loved hanging out with her family more than anything.  She loved to cook, read books, listen to classic rock, watch Jeopardy and HGTV, be outdoors, and make people smile.  Traci had a natural love for all animals and used to ride her horse Sandy when she was younger.  She continued that love by spending 2 years at an equestrian school in Virginia competing in hunter-jumper events against different colleges.  Traci also liked to snuggle with her two dogs, Milo and Sweet Pea.  One factoid a lot of people did not know about Traci was that she went skydiving twice in Pittsburgh and she loved every second of it.  She traveled to Mexico and Jamaica and liked to vacation in Virginia Beach.  Traci also loved going to Knoebel’s Grove every summer and her favorite holiday was Halloween and she loved the fall season because of the changing colors of the trees.

Traci graduated from Southern Seminary College in 1992 with an Associate Degree in Science then graduated from Lycoming College in 1995 with a Bachelor of Arts Degree.  Traci worked for the Loyalsock Township School District and loved her job.  She loved interacting with the kids at school and it gave her the opportunity to see her daughters while she worked.

Traci and her husband, Robert S Helmrich Jr, were high school sweethearts at South Williamsport High School.  They continued a long-distance relationship for the two years Traci was in Virginia while Bobby was at Penn State and they both recall phone bills in excess of $200 a month.  They learned so much more about each other through those phone calls every night.  The 200 miles between them was difficult to handle but Bobby made the time to drive down to see Traci.  Traci graduated in 1992 and moved closer to home to go to Lycoming College.  The couple eventually got married and were together for 30 years.  They were true soulmates and they had a bond like no other.

In addition to her parents, her husband Robert, and her two daughters, Marissa Lynn and Brianna Paige Helmrich, she is survived by her sister, Kathi J Ferguson-Hunter, her in-laws, Robert S Helmrich Sr and Joan R Helmrich, her brother and sister-n-law, Chris C Helmrich and Tiffani Furman-Helmrich, and her sister-n-law, Ashley A Helmrich.

Traci will be remembered as one of the most caring persons you will ever meet.  She would offer to help anyone even if they did not ask first.  Her beautiful smile lit up every room she entered.  Her goal in life was to take care of her family, and she was excellent at it.  She has left us way too soon, but she will live on through her daughters.

Expressions of sympathy can be made to kaufmanfuneralhomes.com.

Traci’s wishes were to not have a viewing or funeral. A memorial service will be held at a later date at First United Methodist Church in Williamsport once restrictions for gatherings are relaxed.

Cancel reply
In lieu of flowers, contributions may be made to the American Cancer Society in her name. Traci wanted everyone to remember to wear sunscreen and that we should be kind to everyone we meet because we do not know what battle that person may be fighting.
Previous Bonnie J. Phillips
Next Joseph Andrew Koch, Jr.