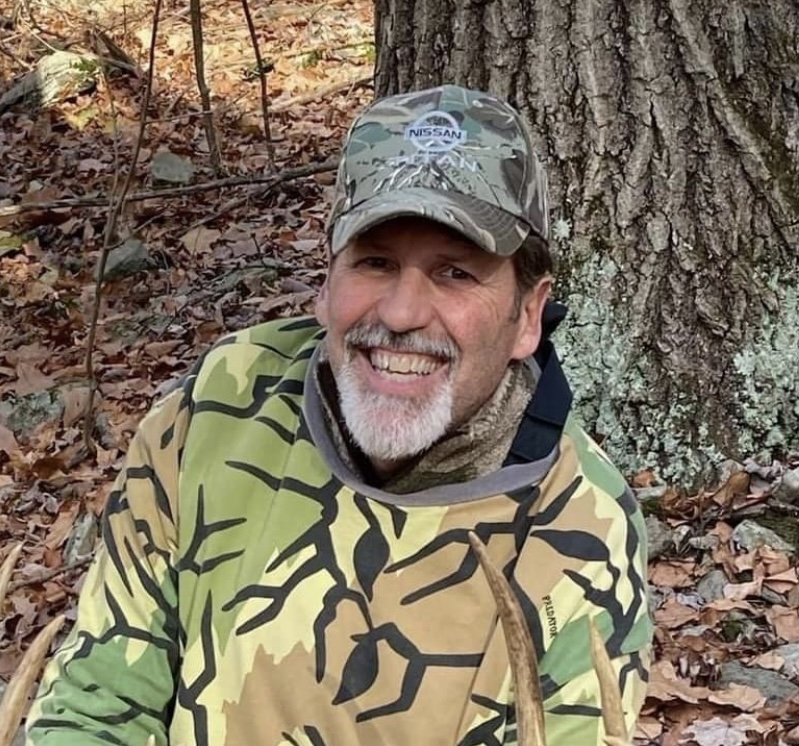 Tex J. Frey, 64, of Montoursville passed away on Saturday, December 18, 2021, at UPMC Williamsport.  Tex was sharing his life with Debby Scott, the love of his life. Tex was born on March 17, 1957, in Wichita Falls, TX and was the son of Darwin and Della Magargle Frey.
He was a member of First Church of Christ Disciples, American Legion Post 564 and Bloomsburg Archery Club, where he spent every Wednesday evening shooting bow with his best friends.  Tex served his country in the U.S. Army and attended Baylor University where he studied Radiology.  While in the Army he worked at Walter Reed National Military Medical Center, in Bethesda, MD.  Tex spent over 40 years in his career as a dedicated Angiography Technologist in Interventional Radiology at UPMC Williamsport hospital.
He was a true outdoorsman and enjoyed archery, hunting, fishing, and racing. He was known for his infectious smile, and was always willing to lend a hand to anyone in need. He loved to travel and took many hunting trips over the years out west, and even made it as far as Alaska to go duck hunting.
In addition to Debby Scott, he is survived by a daughter, Caitlyn Frey of Lemoyne; two brothers, Daren (Patti) Frey of Millville, Shawn (Karla) Frey of Millville; one sister, Joanne (Michael) Bahry of Lebanon; two stepchildren, Layton Scott and Tyler Scott.