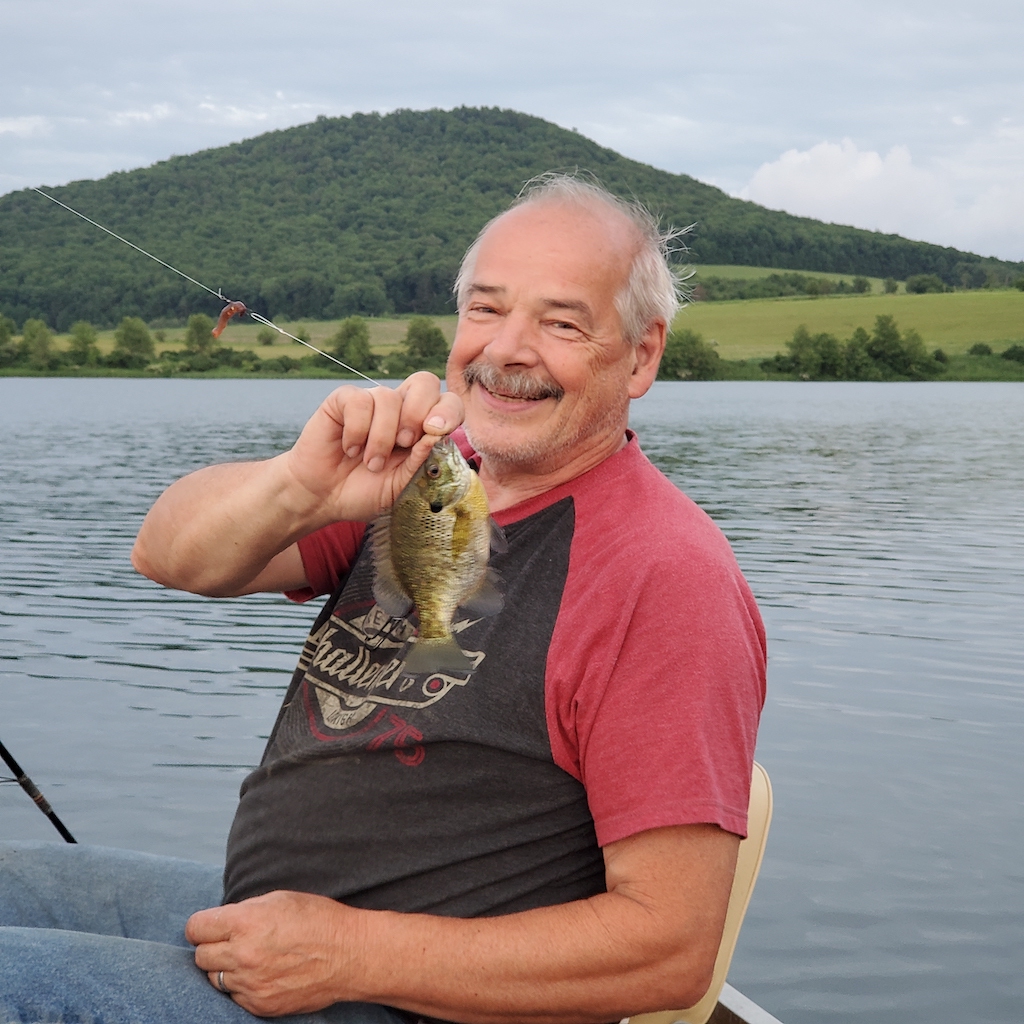 Roy J. Aikey, 67 of Cogan Station passed away on June 25, 2022 while traveling and visiting friends in New Mexico.  Roy and his wife the former Vanessa Smith were married on December 2, 1989 and celebrated 32 years together.  Roy was born on December 2, 1954 in Williamsport and was the son of James W. Aikey and Alice Adams Aikey.
He was a 1974 graduate of Montoursville High School.  Roy worked for Eagle Construction as a foreman.  He was a member of Warrensville United Methodist Church.  Roy enjoyed hunting, fishing, and construction work.  The most important part of his life was family.
In addition to his wife, he is survived by two sons, Cory (Megan) Aikey of Sunbury and Alexander (Margaret) Aikey of Warrensville; two daughters, Tabitha (Lee) Shadle of Erie and Cynthia Aikey of Rochester, NY; three brothers, James (Barb) Aikey of Muncy, Dannie (Laurie) Aikey of Montoursville, David (Sandra) of Trout Run; two sisters, Sarah (Jack) Rooney of Trout Run, Audrey (Robert) Earnest of Warrensville; three grandchildren, Spencer Gagean, Storm Gagean and Kealy Aikey.  He was predeceased by his parents and two brothers Timothy Aikey and Larry Aikey.
Funeral services will be held at 11 a.m. on Tuesday, July 12, 2022 at Kaufman Funeral Home & Cremation Services with Pastor Scott Koser of Warrensville United Methodist Church officiating. Burial will be in Montoursville Cemetery. Visitation will be held in the funeral home from 10 until 11:00 a.m. on Tuesday.