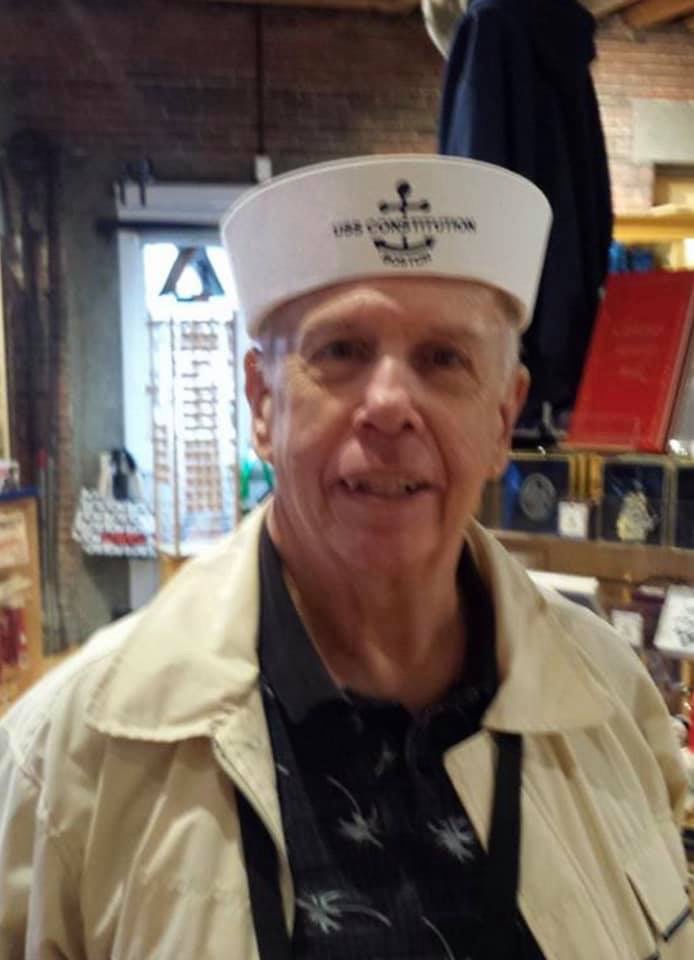 Roger A. Dieffenbach, 80, of Montoursville passed away at UPMC Williamsport on Wednesday, September 18, 2019.  He and his wife the former Carol A. Hartzel were married November 2, 1962 and celebrated 56 years together.

Roger was born on February 19, 1939 and was the son of William and Eleanor Bensinger Dieffenbach.

He was a 1957 graduate of Williamsport High School and the former Williamsport Area Community College.   Roger served his country in the U.S. Navy aboard ship during the blockade of Cuba in the Cuban Missile Crisis.  Roger worked for Paulhamus Litho as a cameraman and printer.  He was a member of Messiah Lutheran Church.  Roger was an avid Penn State football fan and fly fisherman.  He enjoyed photography, feeding the birds, sailing in Boston and looked forward to playing pool with his brother

In addition to his wife he is survived by two daughters, Drueann (Brian) Yount of Murfreesboro, TN and Beth (Sam) Mena, AK; one brother Larry Dieffenbach of Williamsport, six grandchildren, six great grandchildren.

Funeral services will be at 10:00 a.m. on Saturday, September 21, 2019 at Messiah Lutheran Church, 324 South Howard St., S. Williamsport with Reverend Joshua L. Reinsborrow. Burial will be private. Visitation will be held at the church on Saturday from 9:30 to 10 a.m. In honor of Roger the family would like everyone to wear their favorite Penn State shirt/clothes/hat or blue and white.