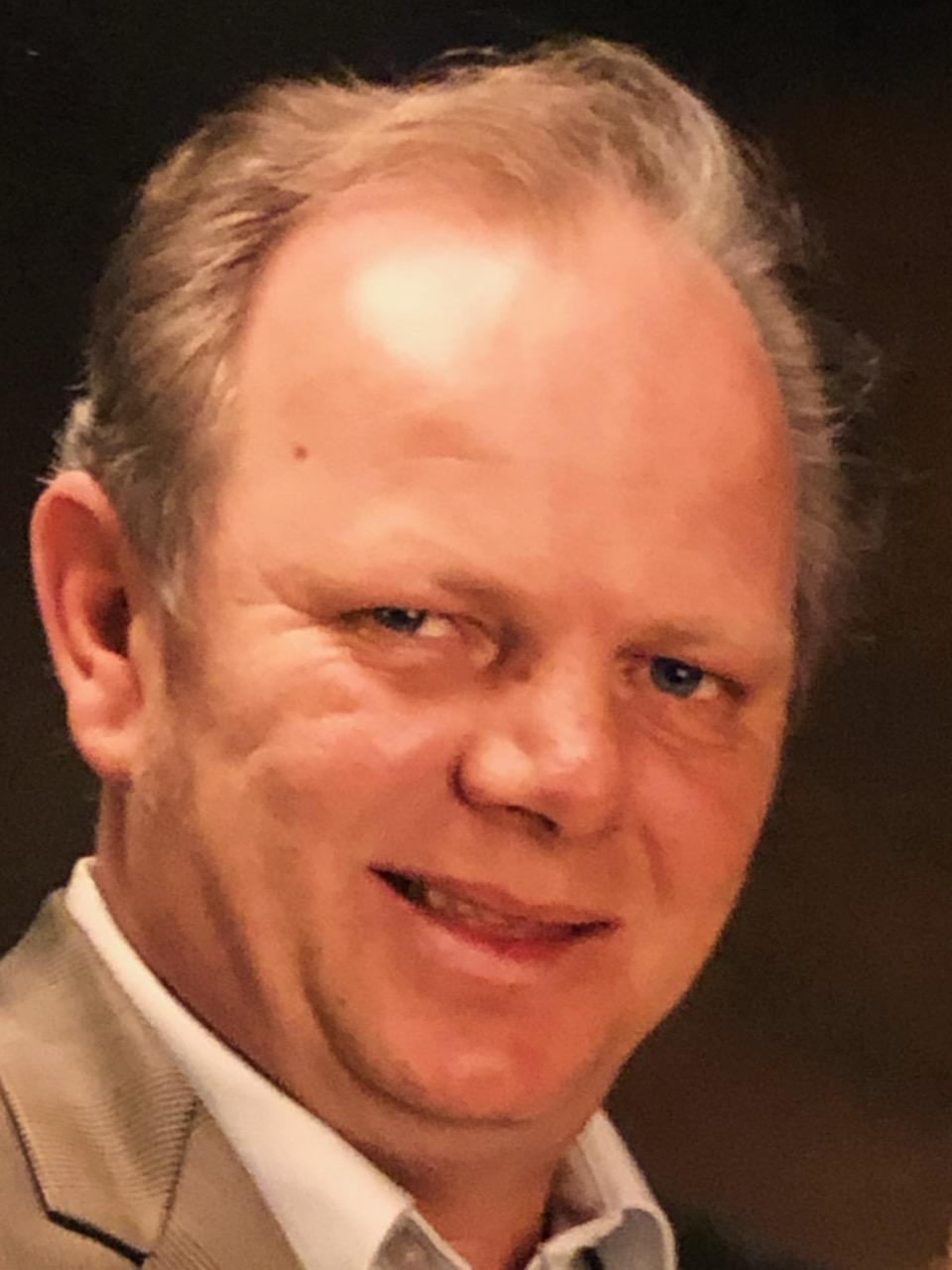 Robert E. Brague, Sr., 73, of Williamsport passed away unexpectedly in Wilkes-Barre on Friday, August 30, 2019.  Robert and his wife the former Mary E. Laudenslager were married on August 17, 1963 and  celebrated 56 years together.

Robert was born on March 4, 1946 in Williamsport and was the son of Clarence and Luella Croman Brague. Robert was the owner of Union Radiator and Car Care Center.  He has owned the business from 1983 and was still working at the time of his passing.  Robert was also the previous owner of Bing’s Motel. He was an avid bowler at Faxon Lanes.  He also enjoyed golfing with his brother and friends.  He believed in and provided a strict work ethic to his sons.

Funeral services will be at 1:00 p.m. on Wednesday, September, 4th at Kaufman Funeral Home & Cremation Services, 2102 Northway Rd., Williamsport with Pastor David Bixler officiating. Burial will be in Montoursville Cemetery. Visitation will be held on Tuesday at the funeral home from 6 to 8 p.m.