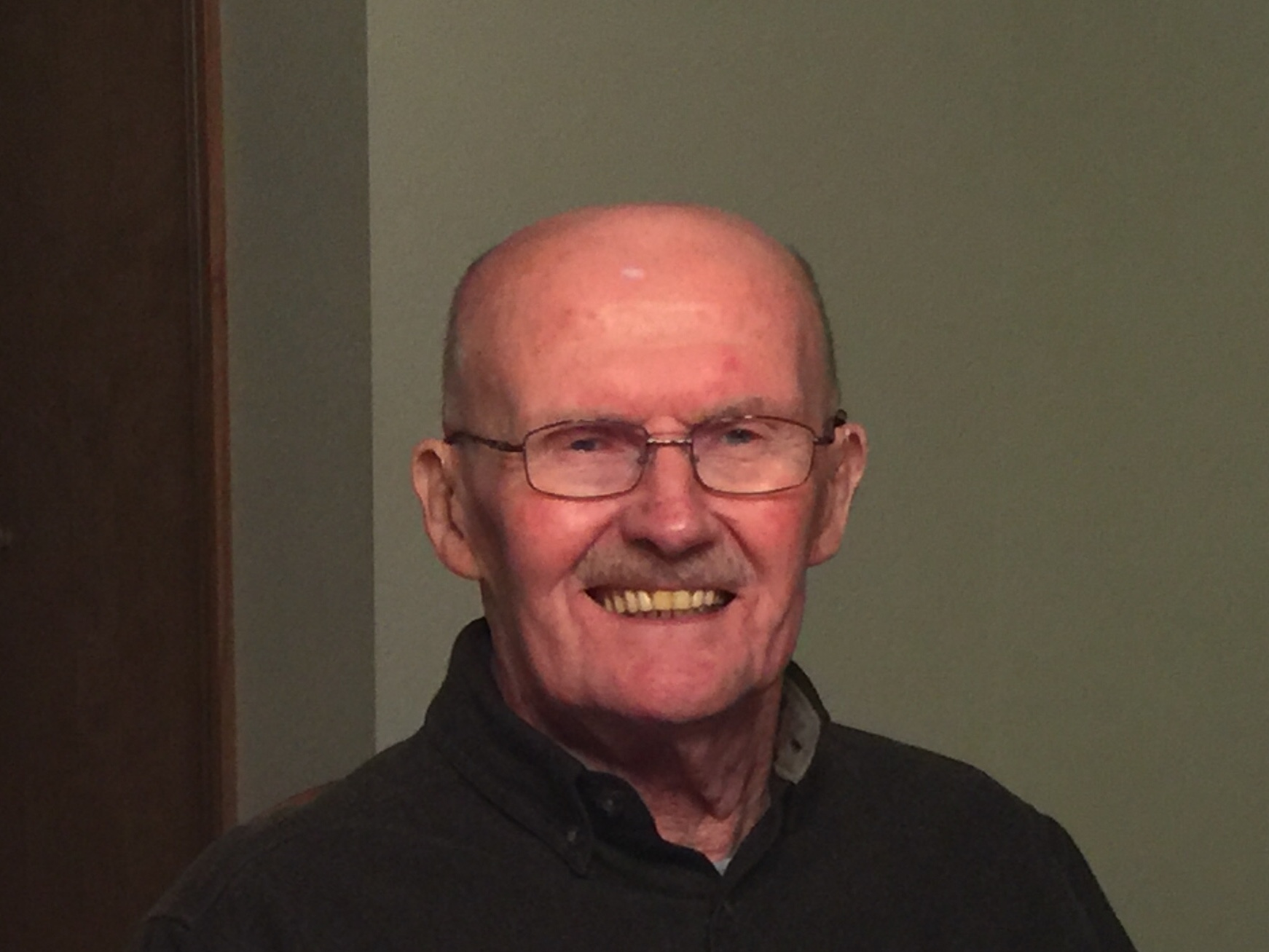 Richard “Porky” C. Yorks, 89, of Mill Hall passed away at Heritage Springs in Muncy.  Richard and his wife, the former Leona R. Swartz, were married on February 18, 1950 and celebrated 70 years together.

Porky was born on January 23, 1931 and was the son of Geiles and Jeanette Monroe Yorks.

He was a 1948 graduate of Lock Haven High School and was Vice President and part owner of R & M Oil, delivering heating oil.  Richard was a member of Covenant United Methodist Church, Lock Haven, American Legion Post 131, LaFayatte Lodge 0199 F. & A.M., Lock Haven, Dunnstown Cemetery Committee. The most important part of Porky’s life was his family.    He served his country in the U.S. Army during the Korean War.

Services will be private and at the convenience of the family.