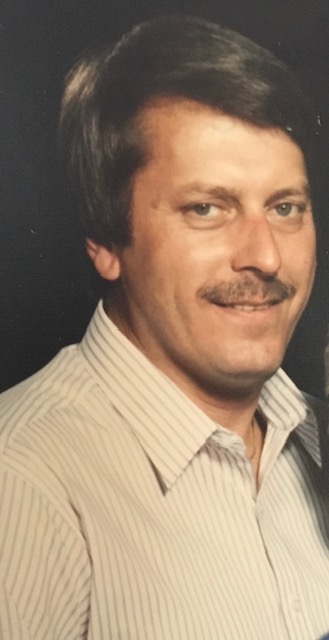 Paul C. Eck, 83 of Williamsport passed away Wednesday, August 24, 2022 at UPMC Williamsport.  His wife the former Caryll A. Lorimer passed away October 9, 2018.
He was born on August 6, 1939 in Williamsport and was the son of Paul H. and Charlotte Kinley Eck.
Paul was a graduate of St. Joseph High School and Lycoming College with a degree in Business Management.  He was a member of St. Ann Catholic Church.  Paul was self-employed working his own construction company.   Paul served his country in the U.S. Navy.  He obtained his pilot’s license at the age of 16 and later obtained his instrument rating and was a Civil Patrol Cadet.  While in the Navy Paul flew various missions including, AWACS, Operation Birds Eye in B-52’s, “Super Connies” to Vietnam, and missions for the DEA.  He was a Major in the Civil Air Patrol and he served on the board of directors for the Martha Lloyd School for Women. Paul enjoyed the ocean and his deep-sea fishing trips. He also loved visiting Plymouth, MA for its historical whaling and fishing history.
He is survived by two daughters, Melinda (David) Bender of Picture Rocks and Susan Alkus of Dayton, OH; one, brother Leo (Barb) Eck  of Williamsport; three grandchildren.
Funeral services will be at 11:00 a.m. on Friday, September 9, 2022 at Resurrection Church, Muncy with Reverend Sean Carpenter officiating. Burial will be in Resurrection Cemetery. Visitation will be held at the church Friday, from 10 to 11 a.m.