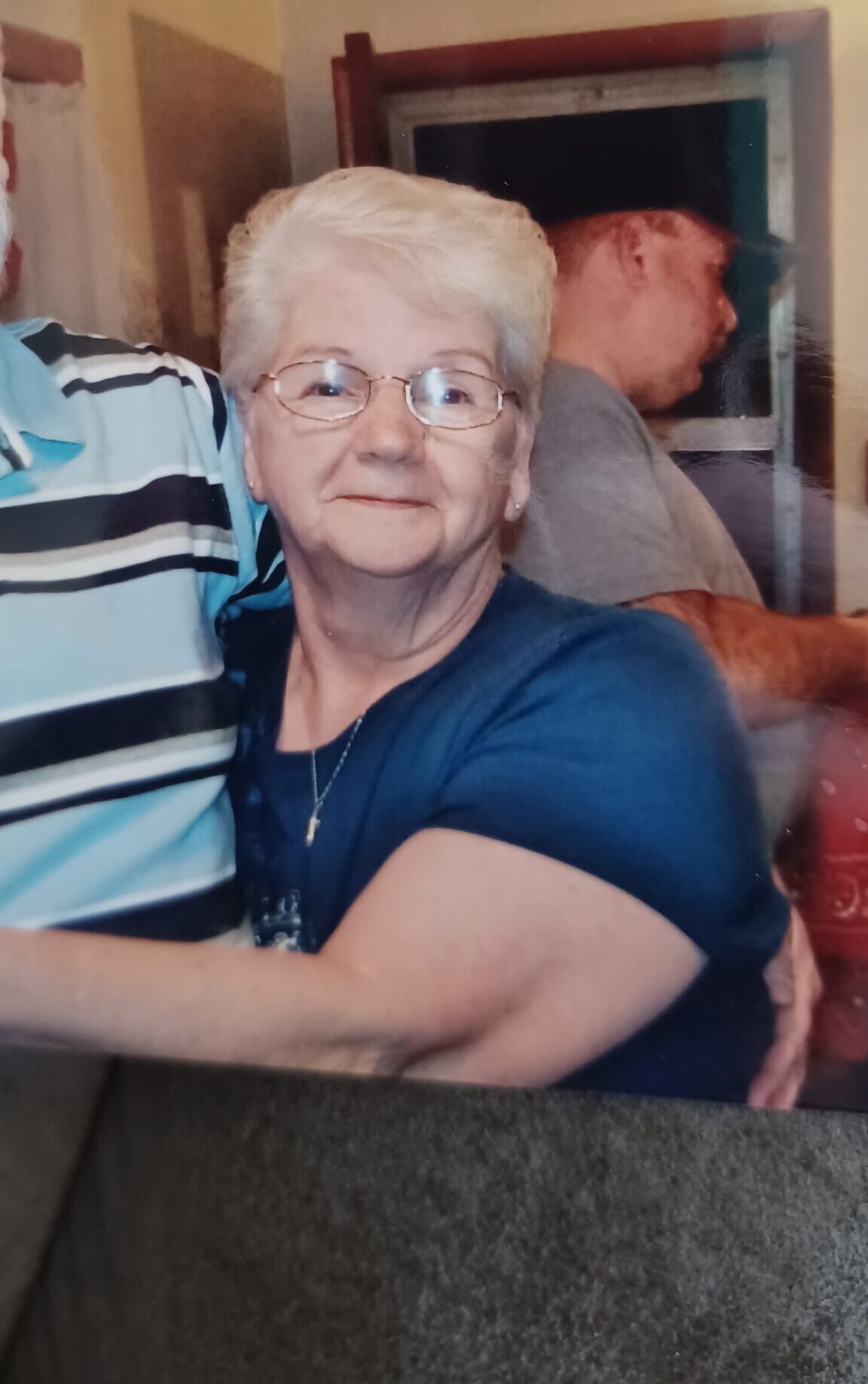 Patricia G. Phoenix, 81 of Williamsport passed away Tuesday, March 15, 2022 at the Williamsport Home.  Patricia and her husband Allen L. Phoenix, Sr. were married on March 17, 1971 and shared 50 years together.

She was born on April 16, 1940 in Williamsport and was the daughter of Theodore and Beatrice (Jane) Hall Miller.

Patricia attended Williamsport High School.  She and her husband owned and operated Phoenix Sub Shop on Memorial Avenue from 1977 until 1990. She was a manager at Wendy’s in Montoursville and also worked at several other factories in Williamsport.  Patricia loved card nights, shopping, and spending time with family at the river lot.

In addition to her husband, Allen, she is survived by two sons, James Bower of Williamsport, Paul E. (Stella) Bower of Duboistown; two daughters, Patricia (Steve) Leidhecker of Cogan Station, Denise (Dave) Updegraff of Montoursville; a brother Theodore (Rosie) Miller of Cogan Station; a sister Donna Lambert of Williamsport; ten grandchildren; and eleven great grandchildren. There are many nieces, nephews and cousins.  She was predeceased by a step-son, Allen L. Phoenix, Jr.; two brothers, James Miller and Ronnie Miller.

Services will be held at 11:00 a.m. on Friday, March 18, 2022 at Kaufman Funeral Home & Cremation Services, 2102 Northway Rd., Williamsport, PA with Reverend Christopher E. Weems officiating. Burial will be in Montoursville Cemetery. The visitation will be held on Friday at the funeral home from 10 to 11 a.m.