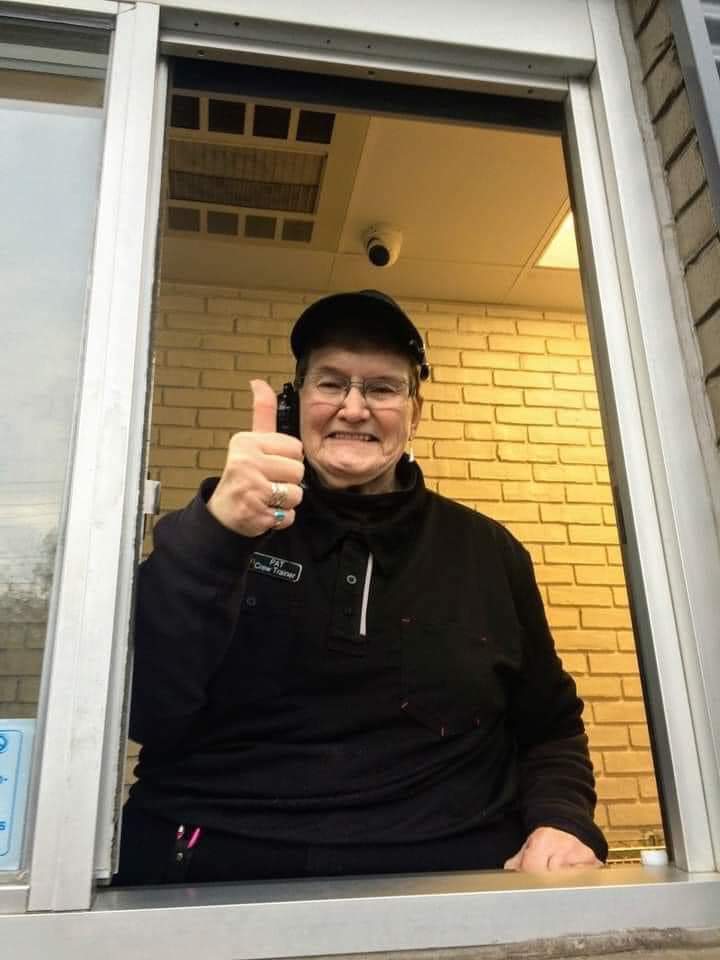 Patricia Ann Koch, 74 of Cogan Station passed away on Friday, January 7, 2022 at home with her family.  Patricia and her husband Donald L. Koch, Sr. were married on October 26, 1968 and celebrated 53 years together.
She was born on February 8, 1947 and was the daughter Frank Robert and Helen Arlene Miller Welshans.
Patricia was a 1965 graduate of Williamsport High School.  She was a member of Fairlawn Community Church and enjoyed cross stitching.  Patricia worked for McDonalds on Lycoming Creek Road for over 27 years as a cashier.
In addition to her husband, she is survived by three children, LeAnn (Bob), Donald (Holly), Josh (Misha); four brothers and sisters, Barbara Randolph, Randy (Joann) Welshans, Cindy (Steven) Mann, Kent Welshans; ten grandchildren Zak, Miranda, Robby (Katie), Julye, Zane, Jordyn, Ryan, Destini, Aria, and Roman; four great grandchildren, Carson, Elijah, Skylynd, and Atlas.
A Celebration of Life will be held at 3:00 p.m. on Saturday, January 15, 2022 at Fairlawn Community Church, 353 Pleasant Hill Rd., Cogan Station, PA 17728 with Pastor Steve Cutter officiating. Visitation will be held at the church from 2 to 3 p.m.

Cancel reply
In lieu of flowers, donations can be made to Fairlawn Community Church building fund in her memory.
Previous Patricia A. Brenza
Next Edward H. Danneker