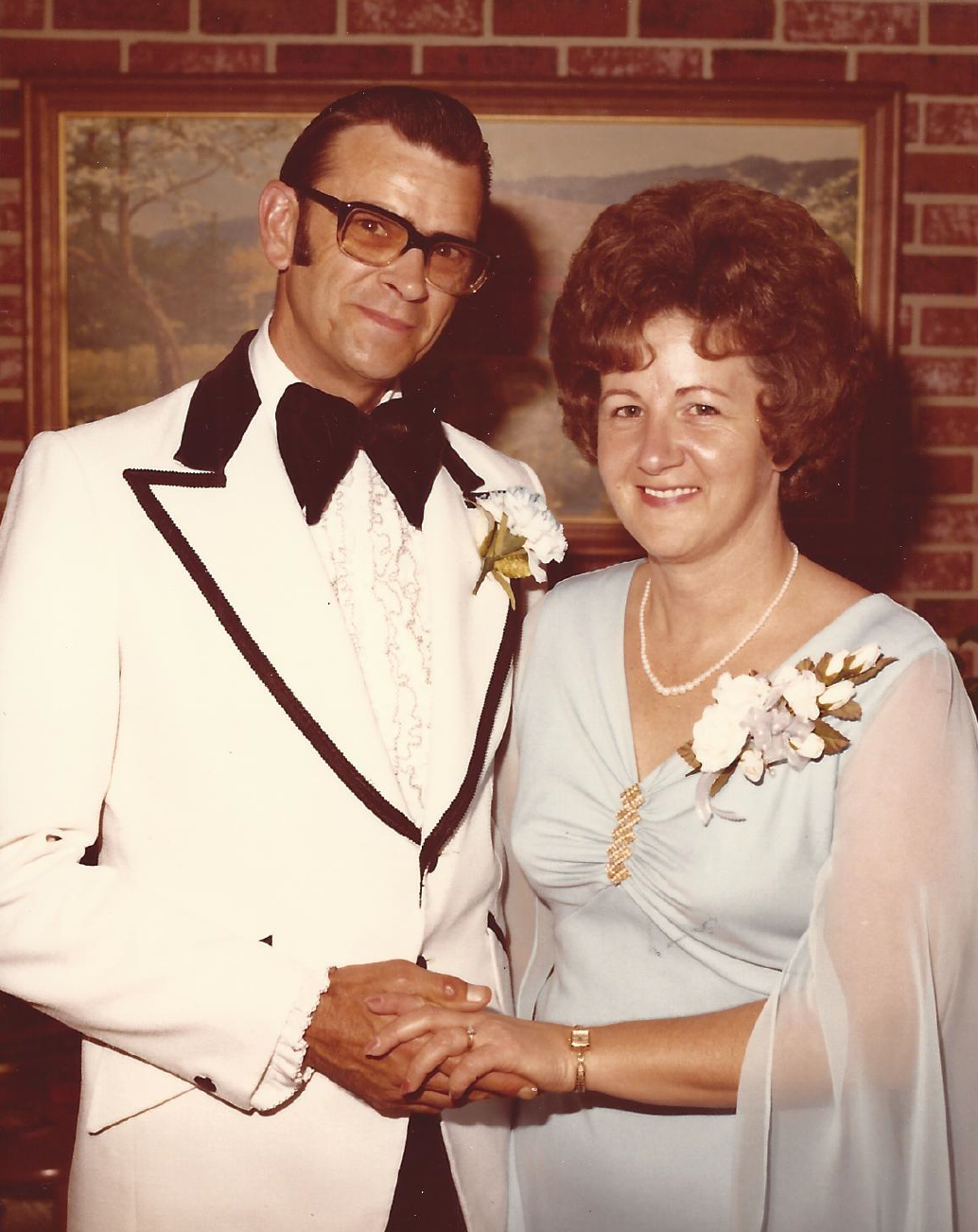 Norma J. Yeagle passed peacefully at home surrounded by her loving family on Saturday, April 10, 2021.  Norma and her husband, William, were married on August 4, 1956 and shared 64 years together.
She was born on March 21, 1938 in Pine Grove and was the daughter of Marshall and Pauline Murphy Stradley.
Norma retired from Wundies.  She loved to bake and cook for her family.  The most important part of Norma’s life was her family, especially her grandchildren and great grandchildren.
In addition to her husband, William, she is survived by one son, Ronald (Bonnie) Yeagle of S. Williamsport; three brothers, Donald (Darla) Schaeffer of Montgomery, Russell Schaeffer of Duboistown, Richard (Lori) Stradley of Turbotville; one sister, Gail Schaeffer of Duboistown; four grandchildren, Melissa (Rhett) Smith, Ronald, Jr. (Honesti) Yeagle, Karen (Nick) Arthur, Nathan (Teresa) Persun; two step grandchildren and 13 great grandchildren.  She was predeceased by her daughter, Diane Persun and a brother, Clarence Schaeffer.
Funeral services will be private and at the convenience of the family. Burial will be in Green Lawn memorial Park.