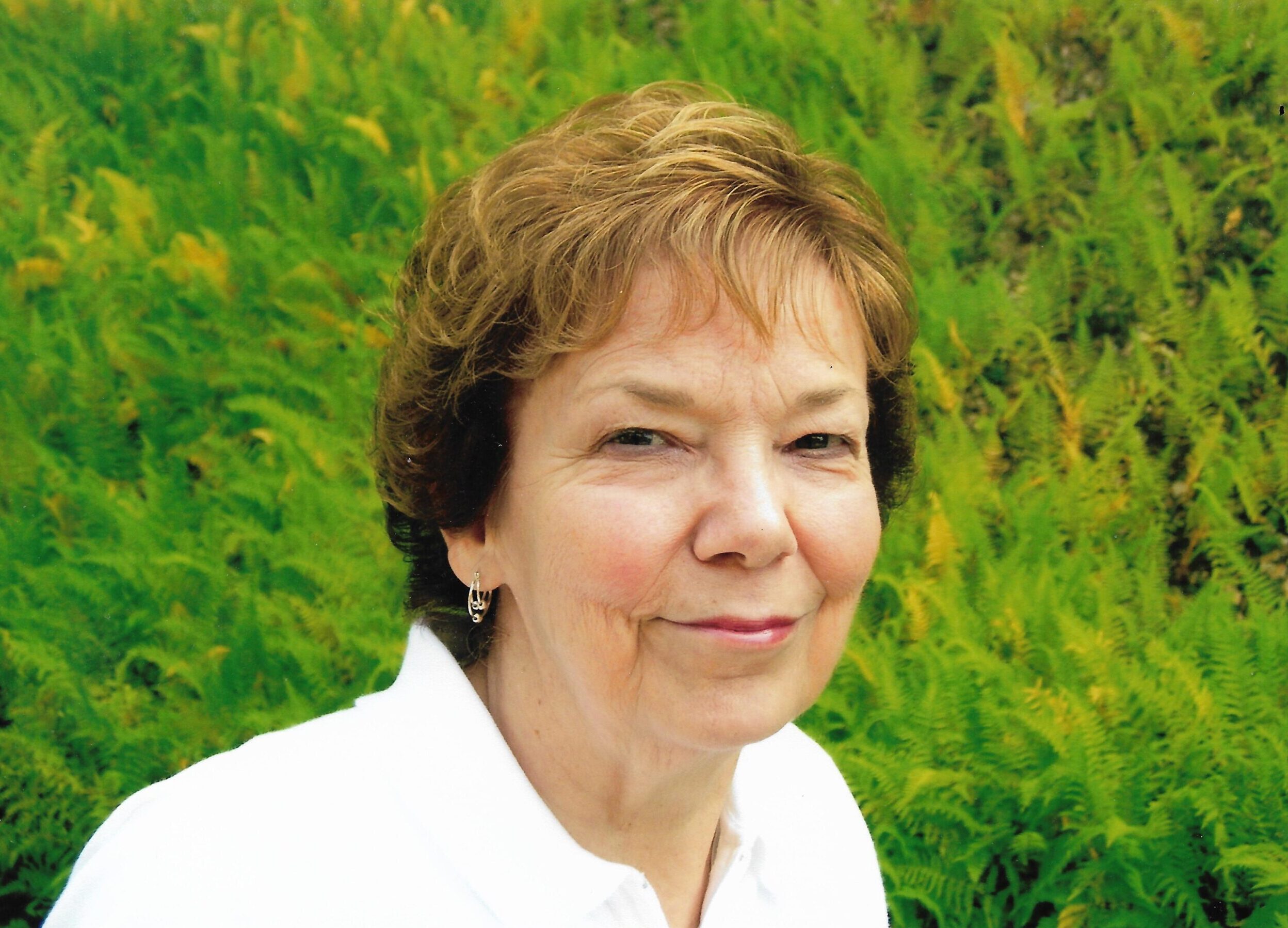 Lanea Patricia Gaffney Ruffaner, 82, passed away at her home in Winfield, PA on Friday, November 12, 2021 surrounded by her family. Lanea and her husband Robert E. Ruffaner were married on June 16, 1962 and celebrated 59 years of marriage together. Lanea was born on August 16, 1939 in Williamsport and was the daughter of Joseph F. and Ella Mae Ranck Gaffney. She was a 1957 graduate of Williamsport High School, a 1960 graduate of The Robert Packer School of Nursing (Sayre PA) and became a Registered Nurse.
Lanea’s proud Registered Nurse career spans 38 years serving four PA hospitals but mostly with the Susquehanna Health System (SHS), now UPMC, in Williamsport. The highlight of her career was being the Coordinator of Paramedic Education for the first nine classes (1979-1987). She capped off her career as the Coordinator, in Occupational Health, retiring in 2002.
Girl Scouting played an important role in Lanea’s life as a young girl earning the highest award in Girl Scouts, the Curved Bar (Gold Award today). She also attended the 1956 first ever Girl Scout Senior Roundup in Detroit, MI. and served as a camp counselor at the Girl Scout’s Camp Lycogis, which has always held a special place in her heart. Lanea passed the importance of her scouting experience on to her daughters and served as a Cub Scout Den Mother for her son. Throughout her life, Lanea contributed to the Williamsport community in various ways; she is an emeritus member of the Junior League of Williamsport, past board member of Salvation Army and a past president for Women of Trinity Episcopal Church. She also volunteered in many capacities at Trinity Episcopal Church including Sunday School teaching, dinners, etc. and started the  church’s first Children’s Day Care for working mothers in the mid-1960s.  United Churches of Lycoming County, American Cancer Society and American Heart Association also received her volunteer services.
In addition to supporting her husband’s community activities, Lanea was an important part of her children’s lives, which included being a past president of the Curtin Junior High PTO and a 10 year volunteer of the Williamsport Area High School Band Parents Association. Her involvement as a band parent was cherished by many. During her life, Lanea and Bob enjoyed wonderful travel experiences with their family throughout the continental United States. After retirement they traveled to Hawaii & Alaska as well as Egypt, Croatia, Turkey, numerous countries in Europe and United Kingdom. Lanea also continued her interest in advancing medical science, health issues and took pride in maintaining her RN License until 2016. Throughout her adult life, Lanea was a wonderful wife, mother and a person that was always concerned about others. She enjoyed decorating her home for the changing seasons, loved to plant flowers, but the biggest joy and love in Lanea’s life was spending time with her family. She is beloved by her husband, children, grandchildren & grandpuppies and will be truly missed by all.
Lanea is survived by her husband and three adult children, Lanette R. Micheletti, LeAnn R. Baker, R. Todd Ruffaner and her eight grandchildren. She was predeceased by her parents, two brothers, Wayne G. Gaffney and Dale Gaffney.
Funeral services will be held on Tuesday, November 23 at 7pm (Visitation 6-7pm) in Trinity Episcopal Church, 844 W. Fourth St., Williamsport with The Reverend Canon Kenneth Wagner-Pizza officiating. Parking is available on Trinity Place and West Fourth Street. Masks are required. Burial will be private in Twin Hills Memorial Park.