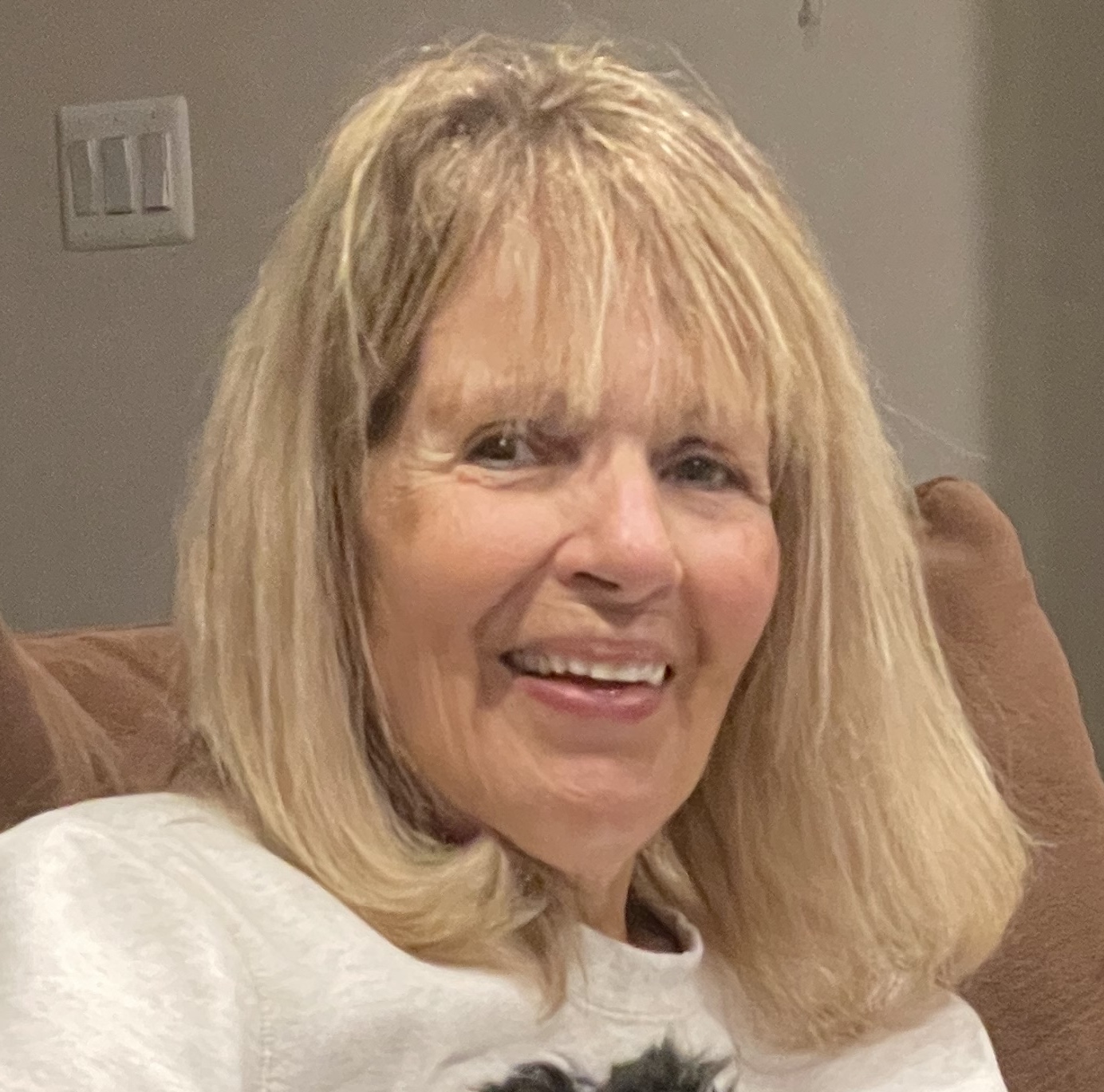 Judith A. Simon, 78 of Williamsport passed away on August 5, 2022 at the Gatehouse.  Judith was the wife of Wayne O. Simon was married June 3, 1989 and celebrated 33 years together.
She was born on October 13, 1943 in Newark, NJ and was the daughter of Edward and Frances Palumbo Abbondante.
Judith graduated from nursing school in New Jersey and served her country in the U. S. Air Force as a Registered Nurse.  She worked at Williamsport and Muncy Valley Hospitals.  Judith also worked as a nurse for Dr. Ecker, Sr.
She attended St. Boniface Catholic Church.  Judith was an avid Penn State Football fan.  Most of all she enjoyed being a homemaker and mother.
She is survived by her husband; three sons, Raymond (Amy) Wacek of MI, William (Rachel) Wacek of VA, Chad (Mandy) Simon of Montgomery; and six grandchildren.
A Memorial Mass will be held at 10:00 a.m. on Friday, August 12, 2022 in St. Boniface Catholic Church, 326 Washington Blvd. Williamsport, with Robert Antonelli officiating. Burial will be in Brick Church Cemetery, Montgomery. A visitation will be held in the church on Friday from 9:30 until 10 a.m.