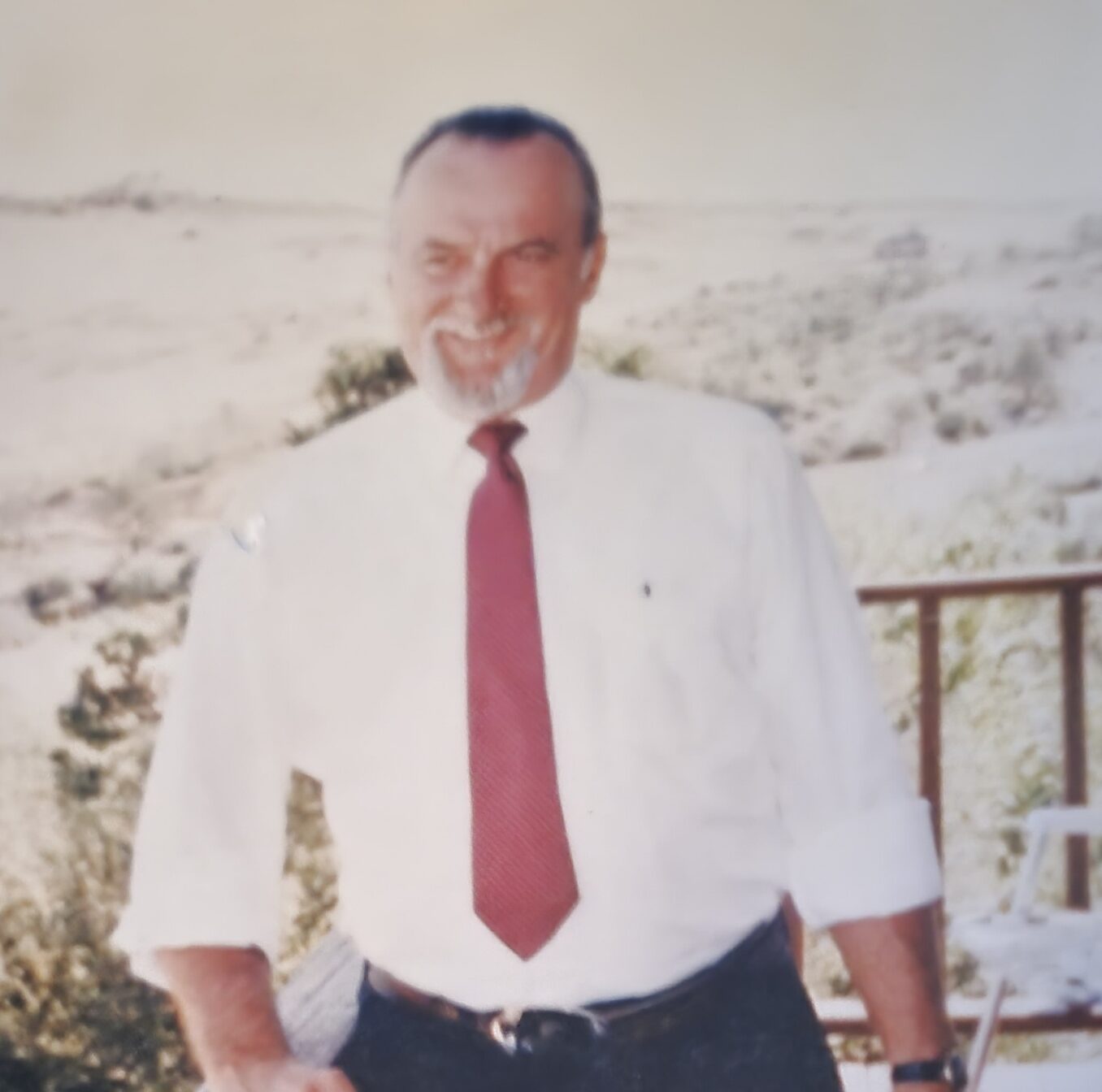 John J. Rooney, Jr. “Cadillac Jack J.J. Rooney”, 79 of Trout Run passed away on Friday, December 2, 2022 at GMC Muncy.  Jack and his wife the former Sarah Aikey were married on June 26, 2006 and celebrated 16 years together.
Jack was born on January 3, 1943 in St. Mary’s, PA and was the son of John J. Rooney, Sr. and Mary Estelle (Whiting) Rooney.
He was a graduate of St. Joseph High School in Renovo.  Jack retired in 1991 from Conrail as an engineer.  He had worked for railroads in Kansas and Arizona and for Community Service Foundation, of Quakertown, PA as foster parents.  From 2007 until 2015 he and his wife owned Jack and Sarahs Restaurant on Lycoming Creek Road.  Jack was an avid biker and a Friend of Bill W.  During the Viet Nam era he served his country in the U.S. Air Force in Europe.
In addition to his wife he is survived by five sons, Thomas (Lainey) Rooney of Glendale, AZ, John J. Rooney, III of Jersey Shore, Marlin (Sabrina) Lilley of Williamsport, James (Cynthia) Lilley of TN; John (Rachel) Lilley of Cogan Station; two daughters, Monica (Michael) Mills of TX, Tawney Lilley of TX; one brother, Patrick M. (Lezlie) Rooney of South Williamsport; one sister Ella Barkley (James W. Taylor, Jr.) of Loyalsock Township; twenty four grandchildren and six great grandsons and numerous nieces and nephews.
A Mass of Christian Burial will be held at 12:00 p.m. Saturday, December 17, 2022 at St. Ann Catholic Church, 1225 Northway Road, Williamsport with Reverend John Chmil officiating. Burial will be private and at the convenience of the family. Friends will be received at the church from 11 a.m. to 12 p.m.

Cancel reply
The family will provide flowers and suggest memorial contributions in Jack’s name be made to a veterans organization of one’s choice.
Previous Connie J. Kaufman
Next Robert J. Allen