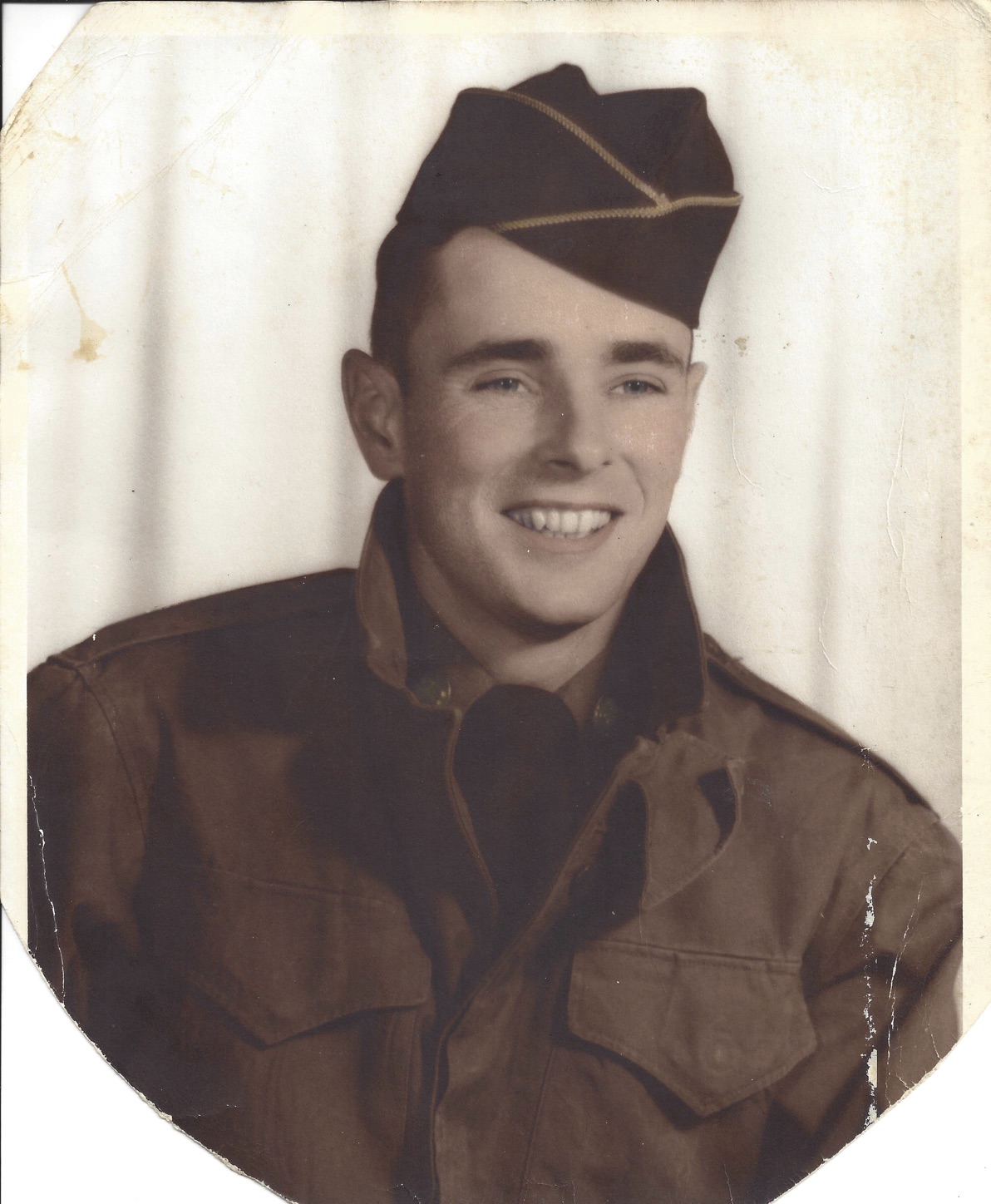 James D. Arthur, formerly of Muncy, later of Hughesville, and most currently of Loyalsock Township, where he resided with his son and daughter-in-law, went to be with the lord on November 7, 2020.  Jim was born in the original Muncy Hospital on September 1, 1926, the son of Ernest and Dora Arthur.  Jim was predeceased by his wife of 55 years, Mildred (Mickey) Arthur.

Jim graduated from Muncy High School in 1944 and enlisted in the Navy that same year at the age of 17.  He was assigned to the Construction Battalion (Seabees) and was sent to the Philippine Islands.  As World War II was still waging, he and his fellow Seabees were clearing a two square mile area where supplies were being brought for the anticipated invasion of Japan.  Jim was honorably discharged from the Navy in 1946 and in 1948 Jim enlisted in the Army.  He again was assigned to the South Pacific where he witnessed three atomic bomb tests.  After being reassigned to France, he was honorably discharged from the army in 1952.

Jim retired from GTE Sylvania in Montoursville where he started his career sweeping floors and retired as third shift supervisor.  He thoroughly enjoyed fly fishing, fishing for Atlantic salmon for over thirty consecutive years on the Gaspe Peninsula, Quebec, Canada.

Jim became a Christian in his early 30’s.  He was a member of the Muncy Presbyterian Church where he served as an elder and a junior high Sunday School teacher for many years.  He would be the first to tell you “Christians aren’t perfect, just forgiven.”

He is survived by his son Geoff (Laura) of Loyalsock Township; his grandchildren, Justin (Christine) of York, PA and Megan (Eric) of Montoursville; his great-grandchildren, Evelyn, Calvin, and Theo; his daughter-in-law Betty Jane (BJ) Bullock of The Villages, FL; and the Bullock children and grandchildren,  Jim was predeceased by his step son, Pastor Jim Bullock.

A private graveside ceremony will be held at the convenience of the family.