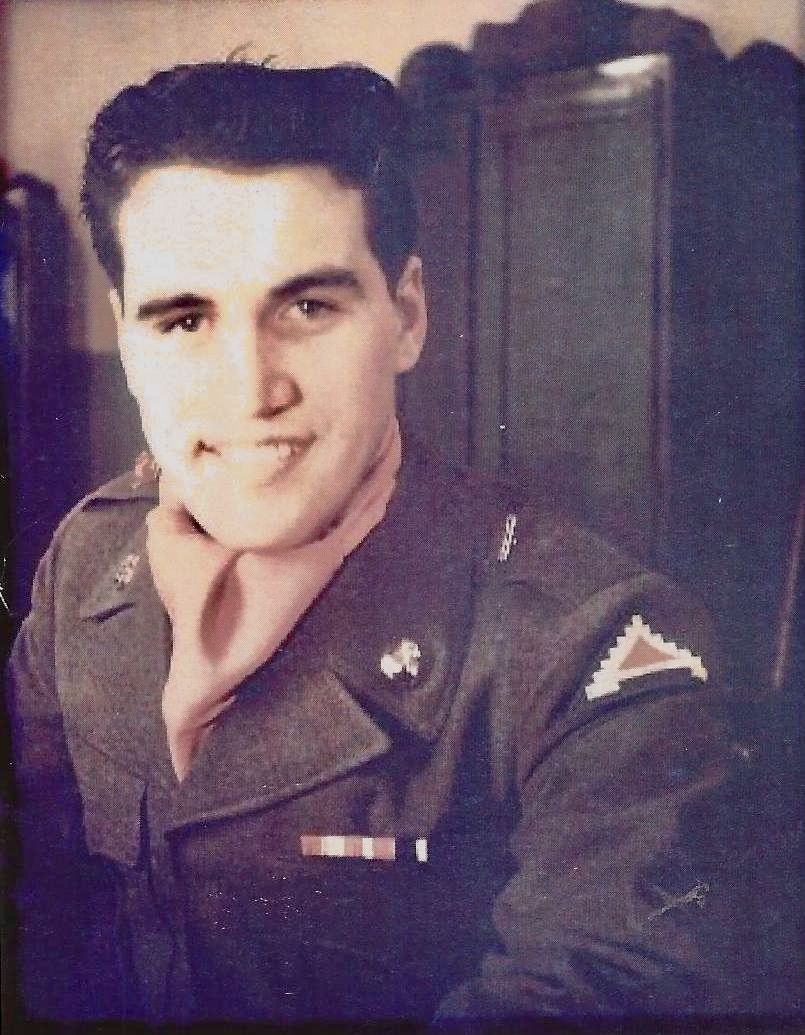 Franklin J. Adams, 86, of Williamsport passed away August 28, 2021 at Embassy of Loyalsock in Montoursville.

He was born September 12, 1934 in Williamsport, Pa.  He was the son of the late William F. and the former Mae B. Johnson Adams. In addition to his parents he was preceded in death by his loving wife Betty his brothers and sisters; Blake, Harold, Kenneth, Wayne, Marqueen, Evelyn and Bernice.

Franklin was a Veteran of the Army during the Korean War, member of the Local 812, I.B.E.W. and a member of the Ivy Lodge 106 F&A Masons (of Pennsylvania) Williamsport Consistory. Earlier in his life, he worked as an electrician.

He retired from The West Company and Local 812 I.B.E.W. Franklin enjoyed the outdoors, was an avid fisherman and hunter, he enjoyed gardening, cooking, playing guitar, and playing with his grandchildren and great-grandchildren.