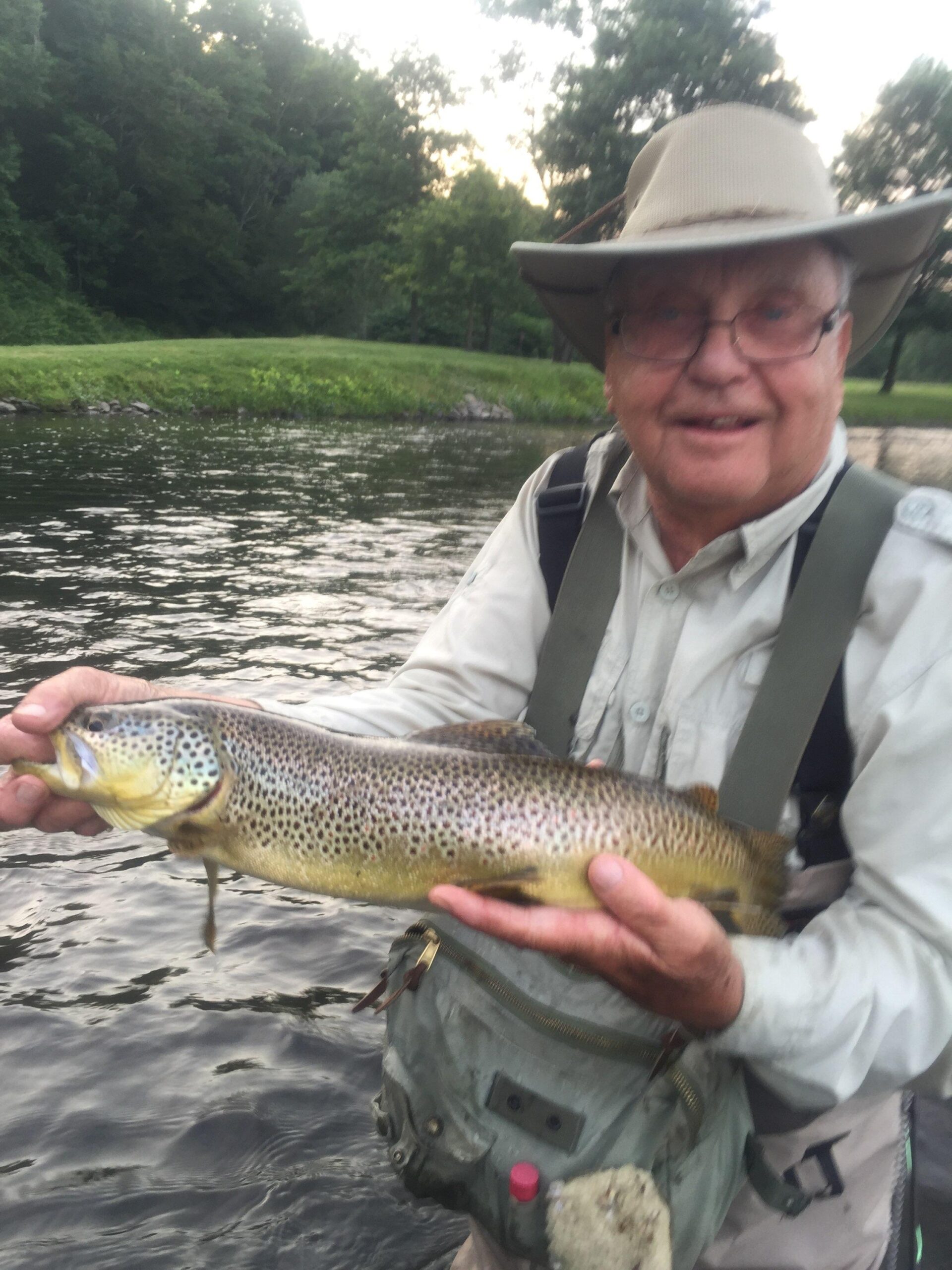 Edward H. Danneker, 84, of Williamsport went to be with his Lord and Savior Jesus Christ on Sunday, January 9, 2022 at UPMC Williamsport.  Edward and his wife the former Alice M. Engel were married on June 20, 1959 and celebrated 62 years together.  He was born on August 17, 1937 in Williamsport and was the son of Walter A. and Caroline Fullington Danneker.
He was a 1956 graduate of Williamsport High School and Williamsport Technical Institute in sheet metal.  In 1966, with $800, he and his wife started Danneker Sheet Metal which led to the foundation of AM Metal Specialties, Inc., which is named after his wife, Alice Mae.  His business legacy is carried on by his son, David, who currently owns and operates the business.  Edward attended Greenview Alliance Church.  He was a member of Susquehanna Chapter of Trout Unlimited, N.R.A. (life member), and Newberry Lions Club.  Edward was an avid fly fisherman and hunter.  He was skilled at tying his own flies.  These interests he passed along to his sons.  He and his wife also enjoyed going to their cottage along the Delaware River which he fondly named “Danneker’s Trout Heaven.”  In his retirement years, he enjoyed his many friendships and valued each one.   Most of all, he was a loving husband and father. Family gatherings were very special for him.
In addition to his wife, he is survived by three sons, Rev. Edward W. (Susan R.) Danneker of Thailand, David L. (Susan J.) Danneker of Linden, Stephen John (Cortney A.) Danneker of Westfield, MA; one daughter, Gina M. (John) Shepard of Port Matilda; twelve grandchildren; and three great grandchildren.
In addition to his parents, Ed was predeceased by one brother, Donald W. Danneker, and three sisters: Colleen L. Perry, Nancy Danneker, Shirley Danneker.
A Celebration of Life service will be held at 10:30 a.m. on Saturday, January 22, 2022 at Greenview Alliance Church, 1955 Warrensville Rd., Montoursville with Reverend Harry “Bud” Yoder officiating. For those unable to attend in person, the service will be live-streamed on the Greenview Alliance Church YouTube channel.