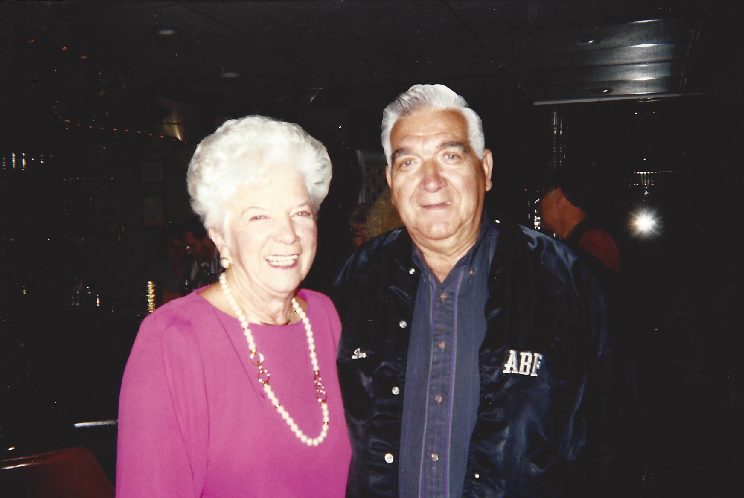 Donald R. Pepperman, 84, of Duboistown passed away on Monday, October
14, 2019 at home.  Donald and his wife the former Esther Jones were
married on January 31, 1959 and celebrated 60 years together.
Donald was born on November 24, 1934 and was the son of Robert and
Hazel Yearick Pepperman.
Donald was an over the road truck driver having worked 17 years for
Halls Trucking and retired from ABF Freight in 2000.  He was a member of
Duboistown United Methodist Church, Teamsters, Korean War Veterans,
American Legion Post 251, South Williamsport Moose, Susquehanna Boat
Club at Montgomery, and a past member of the Eagles.    He was an avid
Penn State, Steelers, and Baltimore Orioles fan.  He enjoyed golfing,
bowling and playing pool. Donald served his country in the U.S. Army
during the Korean War.
In addition to his wife he is survived by two sons, Donald (Sally)
Pepperman of South Williamsport, Jeffrey Pepperman of Greensburg, KY;
two daughters, Patricia (Royce) Allabach of Montgomery, Kimberly (Bill)
Navich of Montoursville; two sisters, Doris Myers of Williamsport, Judy
Quinton of FL; five grandchildren,; four step grandchildren; one great
grandson; and six step great grandchildren; along with nieces and
nephews.

Funeral services will be at 11:00 a.m. on Saturday, October 26, 2019 at Duboistown United Methodist Church, 133 Summer St., Duboistown. Burial will be private. Visitation will be held on Saturday at the church from 10 to 11 a.m.