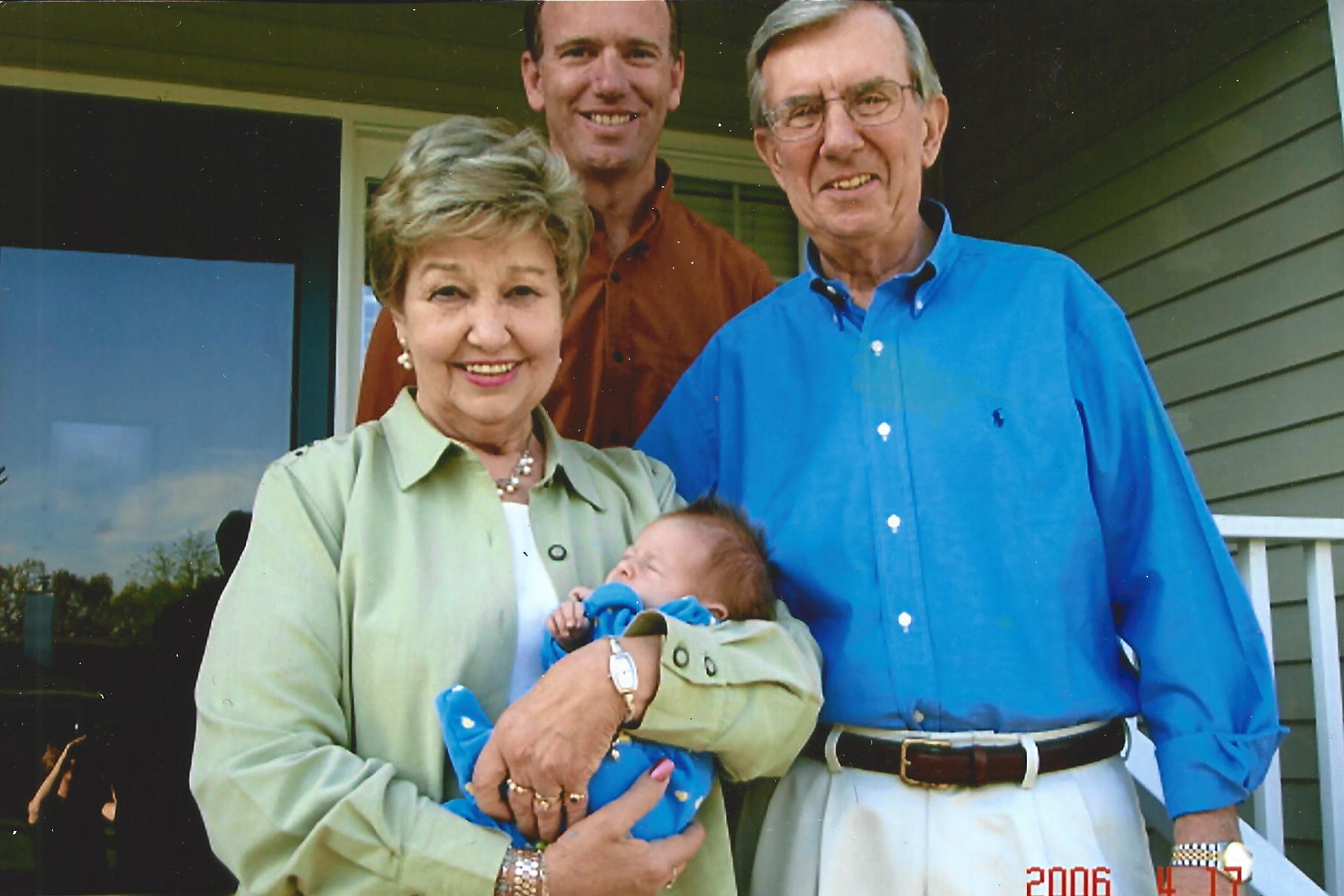 Charles J. Yetter, 85, of Loyalsock Township, passed away on February
5, 2020 at Valley View Nursing and Rehabilitation Center.  Charles and
his wife the former Mary Mitsdarfer were married on June 29, 1957 and
celebrated 62 years together.
He was born on May 13 1934 in Williamsport and was the son of Charles
J., Sr. and Dorothy Saxer Yetter.
Charles was a graduate of St. Marys High School.  He worked for the
former Raub Supply and retired from Dauphin Electric.  Charles was a
member of St. Anns Catholic Church, Keystone League and the Republican
Club.  He enjoyed music and played in the Charles Yetters Trio Band with
his best friend John Troisi.  Charles played the trumpet, trombone and
the vibraharp.  He was well known for playing at many area events and
for a presidential candidate.  He loved sports, golf, football,
baseball, watching his sons play Little League.  Charles played
basketball for St. Marys 1952 championship team.
In addition to his wife, he is survived by two sons, Christopher
(Melissa) Yetter of Simponsville, SC and David (Catherine) Yetter of
Watsontown; two grandchildren.  He was predeceased by a grandson Sam
Yetter.

A Mass of Christian Burial will be held at 10:30 a.m. on Tuesday, February 11, 2020 at St. Anns Catholic Church, 1225 Northway Rd., Williamsport with Rev. John J. Victoria officiating. Following Mass family and friends are invited to attend a luncheon and visit with the family. Burial will follow in Wildwood Cemetery.