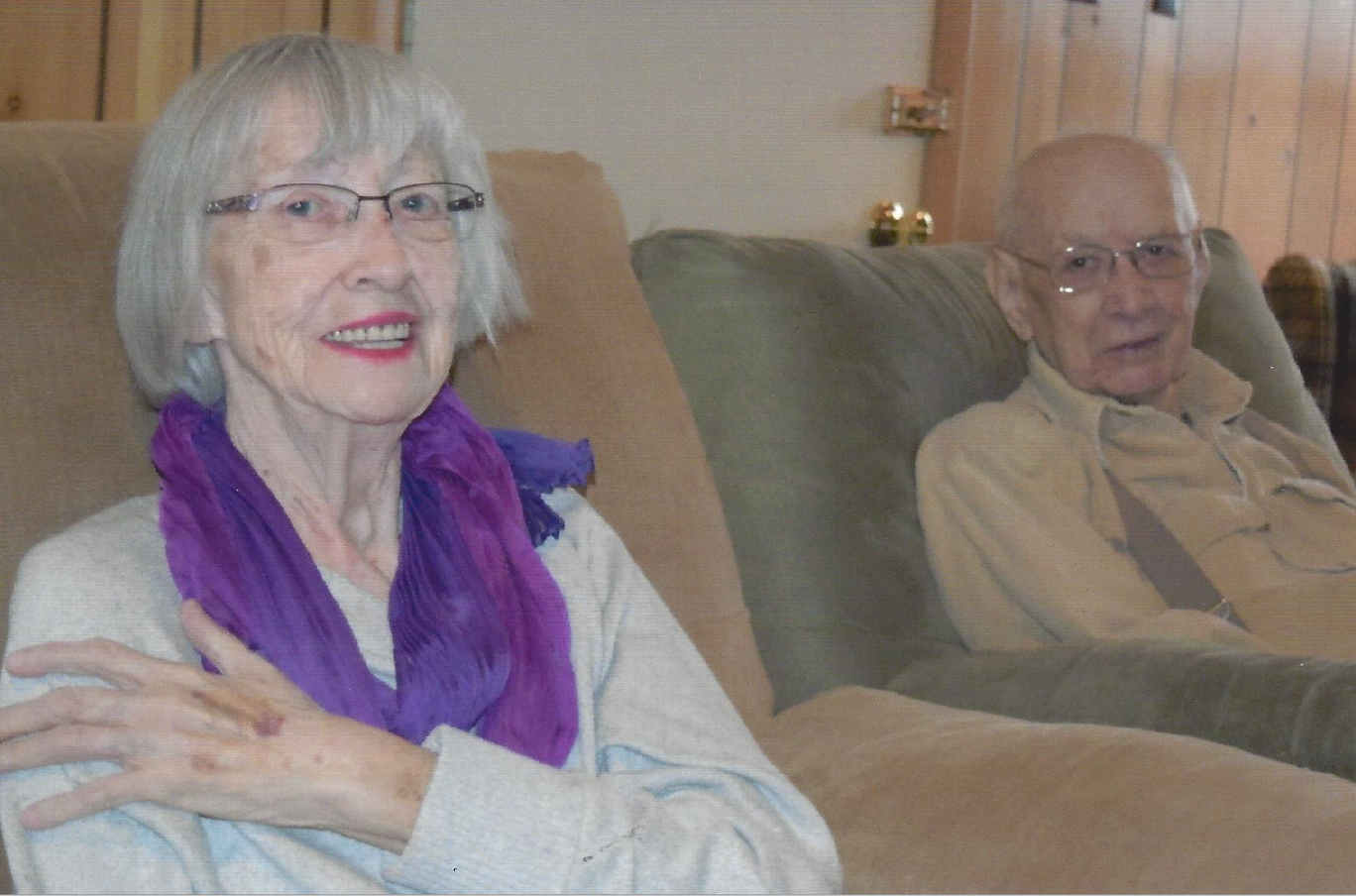 Beverly M. Demmien, 87, of Williamsport passed away at the Williamsport Home on Tuesday, March 23, 2021.  Beverly and her husband, Irvin C. Demmien were married on April 19, 1952 and shared 68 years together.
She was born on November 11, 1933 and was the daughter of Robert and Anna Mae Brochart Henley.  She was a mother and homemaker.
Beverly was a former Red Hat Lady.  She enjoyed Penn State Football and tailgating.  Beverly and Irvin spent many winters in Florida. The most important part of Beverly’s life was her family, especially her grandchildren and great grandchildren.   She enjoyed family gatherings where she liked cooking special requests for family.
In addition to her husband She is survived by one son, Dave (Karen) Demmien of Cogan Station; one daughter, Bonnie (Doug Barletta) Demmien of Williamsport; one sister, Ruth Crawford of Avis; four grandchildren, Michelle (Josh) Bahr, Jennifer (Russell) Powers, Alan (Katie Leidhecker) Smith, Marisa (Ray Ocker) Smith; three great grandchildren, Lauren Bahr, Ryan Bahr and Meghan Alverez.  She was predeceased by a brother Gene Henley.
Funeral services will be private and at the convenience of the family. Burial will be in Montoursville Cemetery.