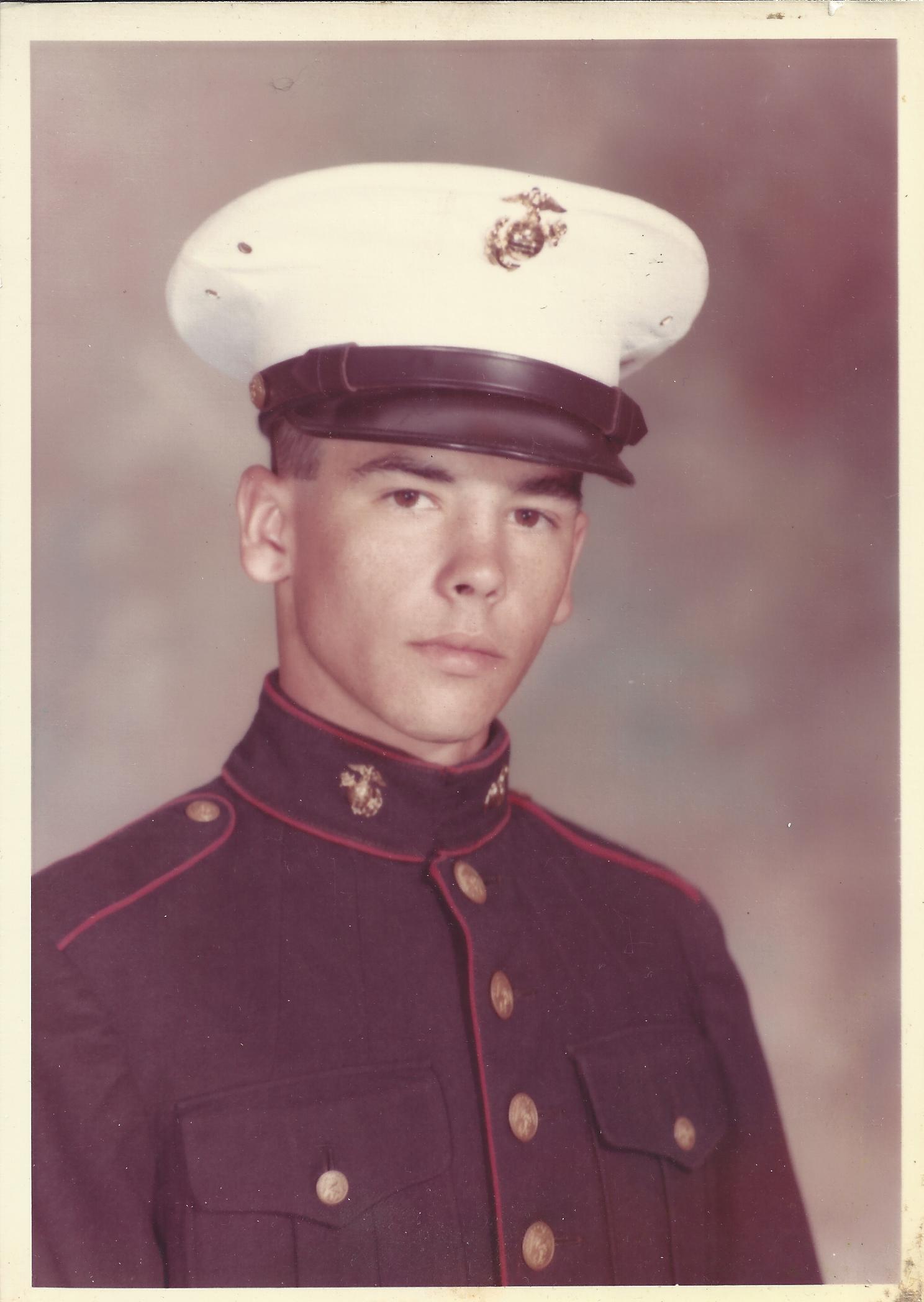 Jake graduated from Williamsport High School in 1967 and soon after enlisted in the USMC.  He served as a radio operator in the Vietnam War from 1967-1969.  He served his country proudly and went above and beyond his call of duty and was one of the toughest Marines ever to serve.  He received numerous medals including the Navy achievement medal with combat “V”.

Services will be private.